During my travels to Target Field to cover the Rangers/Twins series last weekend, I had the opportunity to photograph one of baseball’s premier sluggers, Minnesota Twins designated hitter Jim Thome, as he makes his way toward the exclusive 600 home run club.  I had the pleasure of covering Jim regularly from 2006 through 2009 when he was with the Chicago White Sox, and quickly gained appreciation and respect for the commitment he put in on an everyday basis to make himself one of most dangerous long ball hitters of his era.

Jim came up with the Cleveland Indians in late 1991, and a few years later helped the Tribe become a perennial pennant contender.  They reached the playoffs for five consecutive seasons from 1995-1999, highlighted by World Series appearances in 1995 and 1997. 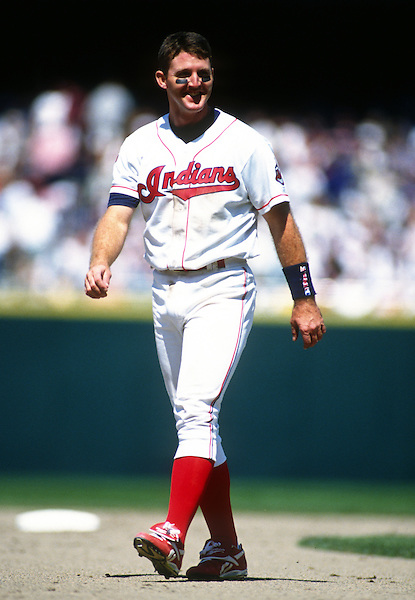 Thome, Albert Belle, Omar Vizquel and Manny Ramirez, along with a pitching staff anchored by Charles Nagy and Orel Hershiser made up the nucleus of those powerful Indians teams from the 1990’s. 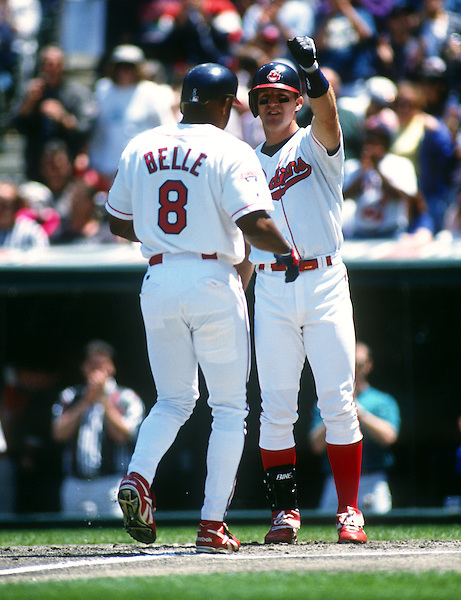 Thome started his march toward 600 in earnest during the strike shortened 1994 season when he hit 20 dingers.  After clubbing 25 round-trippers in 1995, he then put together a string of 9 consecutive seasons where he hit 30 or more, posting a career best 52 in 2002. 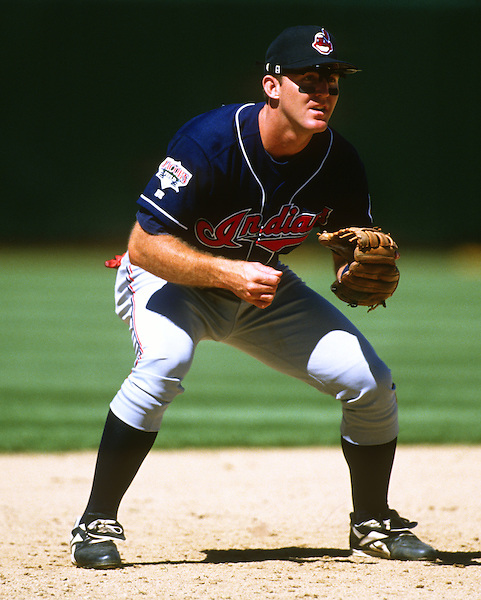 Originally a third baseman, Thome shifted over to first base when the Indians acquired Matt Williams back in 1997.  After joining the Philadelphia Phillies as a free agent and enjoying 40 plus home run seasons in 2003 and 2004, Thome endured through an injury shortened season in 2005 and during the off-season was traded to the White Sox.  Thome enjoyed a career rebirth as the White Sox everyday designated hitter in 2006 earning American League comeback player of the year honors, hitting 42 home runs.

Big Jim made baseball history when he became the only major league player to hit his 500th career home run in walk-off fashion, doing so on September 16, 2007 versus the Anaheim Angels.  Appropriately enough, it was on Jim Thome bobblehead day.

Always the clutch hitter, he came through again when he hit a mammoth solo home run against the Minnesota Twins and Nick Blackburn to lead the White Sox to a 1-0, American League Central Division tie-breaker game division clinching victory.

From what I witnessed last weekend, it doesn’t look like Jim has lost any of his power or knack for coming through in the clutch as he connected for career home runs #583 and #584 and drove in four runs to help lead the Twins to a three game sweep of the AL West leading Texas Rangers.

Home run #584 moved him past Mark McGwire into 9th place on the all-time home run list.  Even as I write this, Thome has moved into a tie for 8th place all-time with Frank Robinson.

Baseball fans, make plans to attend a Twins game and take a few moments to watch one of the legends of this era take a few swings. Along with Frank Thomas and Ken Griffey Jr., Jim Thome is unquestionably one of the greatest sluggers of recent time.

With the exception of Albert Pujols, it will be quite some time before the next group of home run hitters approach the rarefied air of 500 home runs, much less 600.  As a baseball fan, you owe it to yourself to take in a little history in the making.  Sometimes, you don’t know what you’ve missed until it’s gone.  Don’t miss this opportunity.